Other important inequalities are those between men and women, whites and blacks, and college-educated versus non-college educated.

Inequalities in wealth, assets and income from capital underpin the persistence of these income inequalitie

The key to overcoming inequality is equalizing workers’ wages and salaries

The expansion of social grants has had a strong equalizing effect in the country, but this effect has been offset by the much bigger role that earnings inequality plays. Inequality in labour income has by far the largest effect on aggregate inequality. Despite an increase in average earnings over 1993–2014, and even a major increase in the share of households earning income from labour (60.5% to 72.6%), inequality in household labour market income remained stuck at the very high Gini of 0.73. The conclusion must be that the most impactful way to redress inequality is to address inequality of earnings from labour.

Most economic gains go to the top 5% in South Africa

Even though the aggregate rate of inequality has improved slightly, earnings inequality has deteriorated during 2003–15. Over this period, the top 5% of earners’ income increased by 5.1% per year while the average income for the other 95% mostly stagnated.

An analysis of the changes in the South African earnings distribution over the period 2001–14 found that South Africa saw the average real earnings of workers rise from R5,740 to R7,951. But because wage increases went mostly to top earners, overall inequality increased. As measured by the Gini coefficient, inequality rose from 0.55 to 0.63 an atypically large increase.

The earnings divide by education has been driven by growing returns to tertiary education, while returns to work experience plateaued. The college educated are now much more likely to join South Africa’s upper class than ever before. At the same time, the earnings of the upper class are growing faster than others’. The gains for the highly educated had such a strong impact on increasing inequality in South Africa that, by themselves, they would have caused the Gini to move by eleven points. 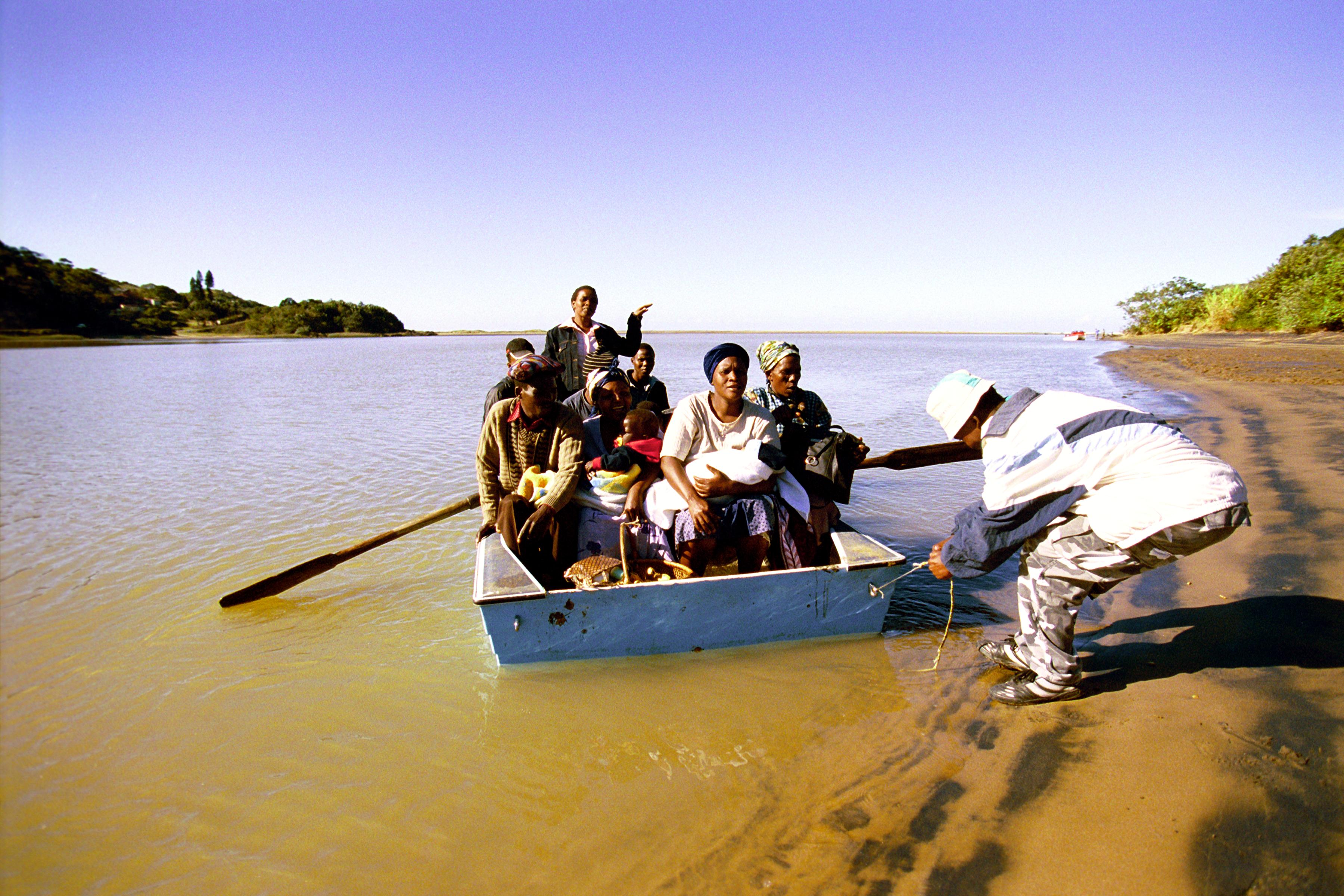 Progress on gender and racial equality needs to continue

The increase in labour inequality was offset somewhat by major gains to equality from progressive taxation, increases in social protection, and improvements in racial and gender-based equality in the labour market.

The middle class needs to be bigger and more stable

The tax and transfer system in South Africa is among the most progressive of the middle-income countries, but not progressive enough to meaningfully counteract labour market inequality. The roll-out of new social grants, improvements in the progressivity of taxation policy, and new laws protecting the minimum wages of the lowest earners have all kept South African inequality from growing further, but they have not been enough to overcome the country’s rising earnings inequality.

One of the biggest reasons that earnings inequality did not increase further has been the loss of income and employment stability to experienced workers as the economy undergoes structural changes. This phenomenon does not represent real gains to long-term equality but rather a flattening out of wages in the middle class helped along by a major decrease in unionization, which narrows the gap in earnings between non-unionized and unionized workers by decreasing real wages in the middle class rather than by raising wages in the lower class.

Both the labour market and the capital market have worked in ways that strongly favoured those at the top end of the earning distribution. Investment income is an unimportant part of most South African households’ overall income, measuring just 4.5% on average, but it likely has important unexplored effects for the incomes of top earners. The South African Gini for investment income was 0.98 in 2014, the most recent year calculated, meaning that investment income plays a major role in top incomes. In 2014, the bottom 77% of the distribution received no income from this source, which was still a major improvement from 2008 when only 6% of the population received investment income.

Labour market policies are central here, with a need to equalize both access to employment as well as the type of work

Focus should be put on improving the long-term career trajectories of South Africa’s workers, particularly those in the bottom 95% of the distribution

South Africa should continue to protect the system of social grants and, when possible, expand their scope 1 | For context specificity, in South African the population groups are defined at the national level by Statistics South Africa as ‘African’, ‘White’, ‘Coloured’, and ‘Asian’. This classification is used to track post-apartheid progress on racial equality and is based on the population groups which were historically segregated under the apartheid system. The African group refers to black Africans, White to people of European descent, Coloured to people with indigenous ancestry, and Asian to people of Asian descent, the majority of whom trace their heritage to India.