The case of Malawi, Mozambique, and Zambia

The less distorted climate outcomes expected under a global mitigation regime are likely to lead to better economic results for Malawi, Mozambique, and Zambia

Using a modelling framework, we can compare the economic outcomes from a regime of unconstrained emissions to those of a strict global emissions regime that succeeds in capping the atmospheric concentrations of greenhouse gases. The model produces an estimate of the relatively short-run (to about 2050) benefits of ambitious and effective global mitigation, relative to unconstrained emissions, for Malawi, Mozambique, and Zambia — all countries containing the Zambezi River Basin as a prominent physical feature. Under effective mitigation, the distribution of future climate outcomes is closer to historical norms, with reduced variance compared to a scenario with unconstrained emissions globally. These less distorted climate outcomes result in typically more favourable biophysical and economic outcomes. In all three countries, the distribution of the likely gross domestic product (GDP) in about 2050 shifts to the right (favourably) and the variance declines under successful mitigation.

Successful global mitigation policies can be expected to reduce fossil fuel prices, relative to the case of unconstrained emissions. The Intergovernmental Panel on Climate Change (IPCC) estimates a carbon budget that would limit global temperature rises to 2°C above pre-industrial levels. This budget corresponds to burning between one-fifth and one-third of the world’s proven reserves of oil, gas, and coal. As noted by Mark Carney, governor of the Bank of England, ‘if that estimate is even approximately correct, it would render the vast majority of reserves ‘stranded’ – oil, gas and coal that will be literally unburnable without expensive carbon capture technology, which itself alters fossil fuel economics.’ The three case countries considered here, like nearly all low-income countries and most middle-income countries, are structural importers of fossil fuels. The reduced prices of fossil fuels would therefore confer substantial terms of trade gains on the countries in question. 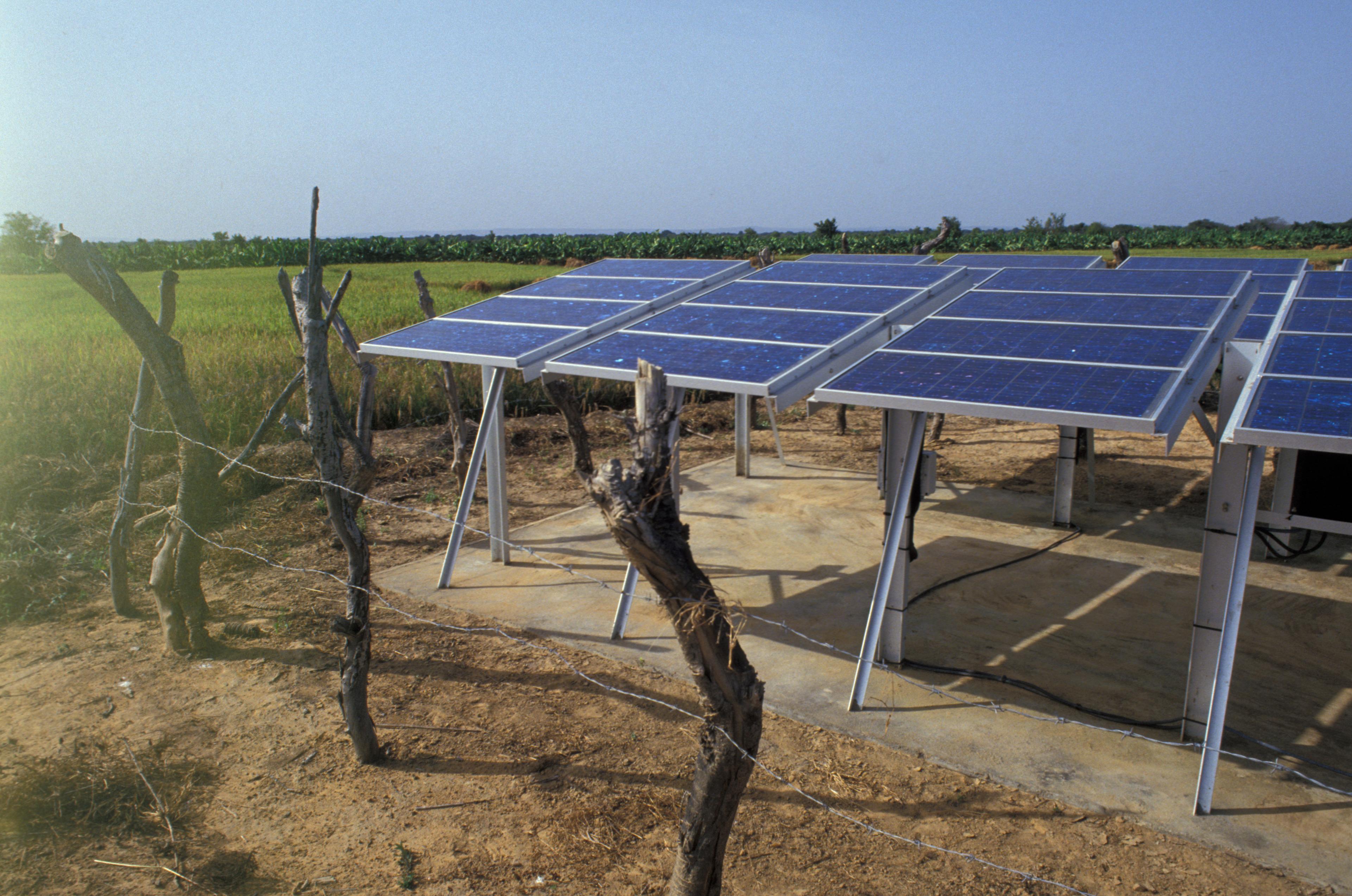 The sum of these two gains vary by case country but are mainly greater than 1% of GDP and range above 7% in the case of Mozambique. Gains associated with a stabilized climate can be expected to be much greater in the second half of the twenty-first century. The case countries considered consequently have clear interests in seeing effective global mitigation policies enacted, even over relatively short timeframes. As the drivers of these results are fairly general, this conclusion likely pertains to many other developing countries.


Participation in the global mitigation regime

In countries participating in the mitigation regime, these terms of trade shifts would be accompanied by the costs of transitioning to less carbon-intensive energy sources. For simplicity and to delineate a best-case scenario for our case countries, the outcomes described above are based on a scenario whereby effective global mitigation occurs but the case countries do not participate.

For Mozambique and Malawi, and for low-income countries generally, successful global mitigation, with delayed adherence to the regime, may even be preferred to a (fictional) no climate change baseline.

For low-income countries generally, the benefits of mitigation arrive earlier than previously thought.

Zambia’s actual growth trajectory will then also depend on the mitigation options available and the efficiency of its mitigation practices and policies. Nevertheless, the two gains highlighted here imply that Zambia may be able to achieve global mitigation objectives while simultaneously maintaining or exceeding the growth trajectory under unconstrained emissions.