Blog
What should Mozambique do with the revenue from natural gas projects? (Part III) 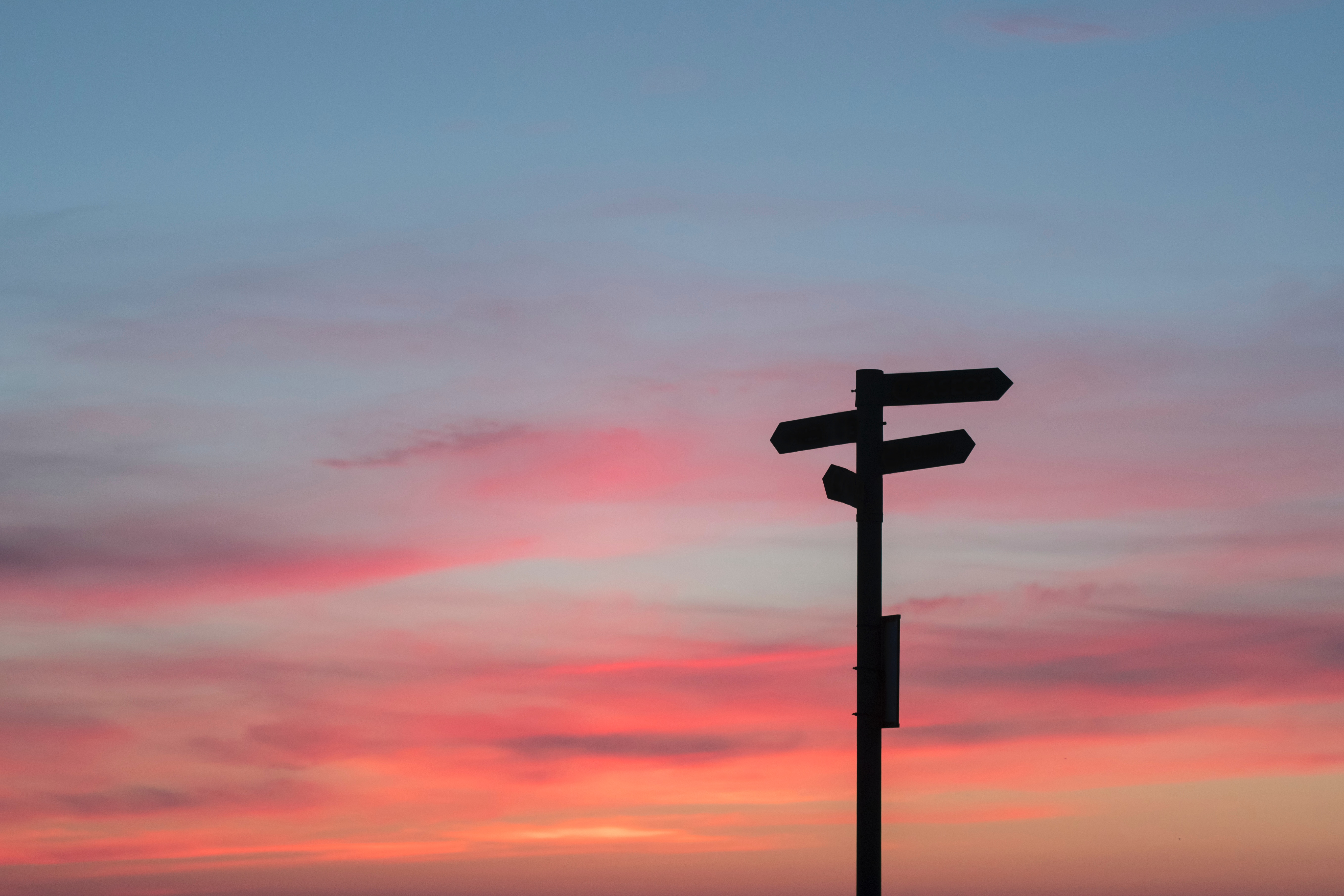 At the beginning of this decade, large offshore natural gas fields were discovered in north-east Mozambique. Investment is now flowing into the country, and a boom in the natural gas sector is expected. According to estimates from Mozambique’s Ministry of Economy and Finance, additional tax revenues from natural gas projects may amount to US$50 billion by 2050.

Mozambique is among the 10 poorest countries in the world, and as such these additional revenues are sorely needed to fund inclusive growth and development in the country. Thus, a key question is: what should Mozambique do with these additional tax revenues once they start to flow in from the extractives sector?

In an effort to kick-start an evidence-based public debate over this question, we asked our trainees in the Inclusive Growth in Mozambique programme to brainstorm alternative possible uses for the revenues and to present them at a poster session during our annual conference and public forum on natural gas.

In part one of this blog series we looked at two suggestions, by Isa Chiconela (medical coverage for all people infected with HIV), and Edson Mazive (universal cash transfer programme for the poor). In the second part of the blog series we introduced interventions proposed by Gimelgo Xirinda (improving the access to quality secondary education), and Esmeralda Napaua (investing in pre-primary education). 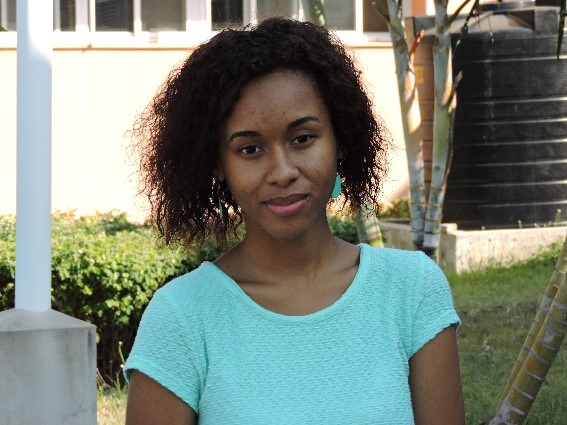 Mozambique's economy is largely based on agriculture and the majority of households are dependent on this activity. Thus, the additional natural gas revenues could be used to increase agricultural productivity through the use of improved seeds and fertilizers.

Countries that have used the same programme we are proposing have increased their agricultural productivity, production and yields.

The cost of the programme would be US$17 billion, which is 34% of the estimated additional revenues. The costs would be generated by a subsidy granted by the government to help producers obtain improved seeds and fertilizers.

I learnt that if there is an efficient and effective plan to use gas revenues, this can also stimulate other sectors of the Mozambican economy and contribute to the development of the whole country. Creating my poster helped me understand that we should focus more on the small-scale producers, since they are the main users of agricultural land at the moment and they need more attention and investment than bigger producers. In addition, any agricultural intervention should be guided by sustainable practices. 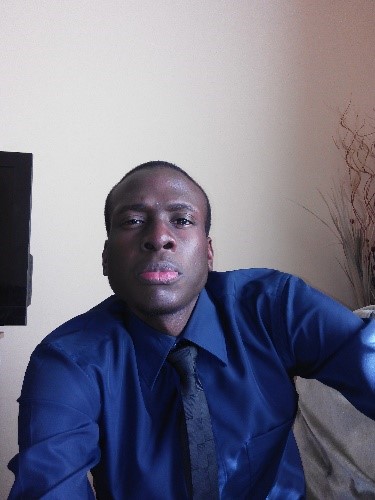 Mozambique could overhaul its road network. My proposal involves paving all primary, secondary and tertiary roads in the country and maintaining all the roads in a 3-phase project:

Expected outcomes would be reduction of transport costs. This would lead to a reduction in poverty as it would increase the income of households and school enrolment.

I estimated the total cost of the intervention at US$47.3 billion (95% of the gas revenues). The maintenance costs are 10% of the rehabilitation cost.

Most of the feedback I received pointed out the expensive nature of this intervention. I came to realize that instead of paving the whole road network (primary, secondary, tertiary), it would be better to concentrate on the roads that can really boost economic growth and prevent infrastructure underuse and other inefficiency problems. 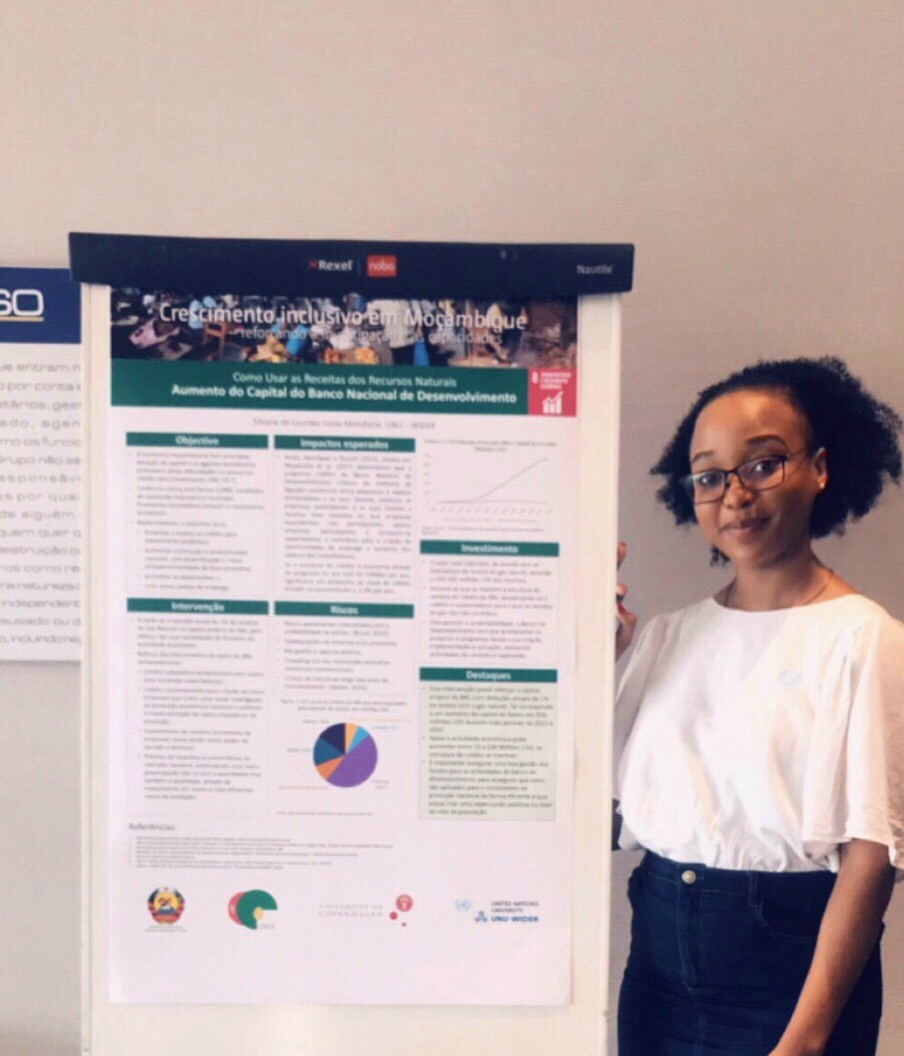 1.What could Mozambique do with the projected additional revenues from natural resources?

One of the options for the use of the additional revenues would be to increase the capital of the national development bank, BNI (National Bank for Investment).

2.What would the expected outcome of such an intervention be?

The expected outcomes from this would be to increase credit accessibility and thus foster production and job creation.

3.What are the estimated costs of the intervention?

The estimated costs of this intervention would be 1% of the expected new revenues, or US$500 million, which would be injected in the bank to reinforce its existing credit structure.

4.What did you learn from this poster session?

Even though there are plenty of options using the additional revenues, especially in an under-developed economy, it is important to identify the best way for the money to have a real impact on people’s lives and wellbeing. The poster session was very useful as people were actually curious and interested in knowing what could be done with such money and everyone was commenting and giving great ideas.

The blog series is based on posters that have been prepared before Cyclone Idai hit Mozambique. However, the posters and the blogs are based on long-term calculations, and the recent disaster does not influence the conclusions and suggestions presented in the posters.

What should Mozambique do with the revenue from natural gas projects? (Part II)

Extractives and economic diversification in Mozambique

What should Mozambique do with the revenue from natural gas projects? (Part II)

What should Mozambique do with the revenue from natural gas projects? (Part II)
Next