The importance of reducing poverty is universally acknowledged, and represents an important part of the Sustainable Development Goals. However, the appropriate measurement of poverty and wellbeing remains complex and controversial. A UNU-WIDER study addresses means to significantly lower the barriers to entry to the conduct of rigorous poverty measurement and increase the participation of analysts from developing countries in their own poverty assessments. If properly organized, many pointed debates in the literature can be boiled down to remarkably few lines of software code.

The frequency of income and consumption surveys is insufficient in many countries, and surveys are often too complex

There is a high-level of dependence in many developing countries on external assistance for the conduct of poverty analysis, particularly the analysis of consumption poverty. Even in the cases where local analysts are strongly engaged, the occasional nature of detailed household consumption surveys combined with the complexity of the analysis results in difficulties.

A regular household consumption survey, coming to grips with price trends and differentials, concerted efforts to monitor non-monetary indicators such as those in focus in demographic and health surveys, and a series of more pointed surveys including panel elements—provide ample raw material for the emergence of a healthy and active community of quantitative analysts. 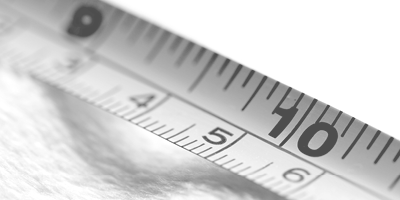 There is no single set procedure for estimating absolute poverty lines. The cost of basic needs (CBN) approach provides a series of valuable guideposts, but in practice, numerous choices must be made. Differing country circumstances will lead to different choices with respect to the overall approach. In addition, past choices often strongly influence current choices due to the desire to make relevant comparisons with earlier analyses. 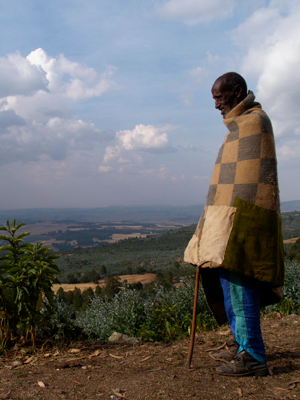 Multidimensional, non-monetary indicators are now broadly recognized as important. Non-monetary measures also frequently have the advantage of directly relating to policy agendas and are readily available from censuses and household surveys. While consensus has emerged on the need to consider the multidimensionality of poverty, methods for incorporating multiple indicators into welfare analysis remain contentious with debate centred on the implications of imposing strong assumptions in terms of weighting schemes, the actual extent of new information provided by generating combined indicators, and the nature of welfare functions.

A unique toolkit for rigorous measurement 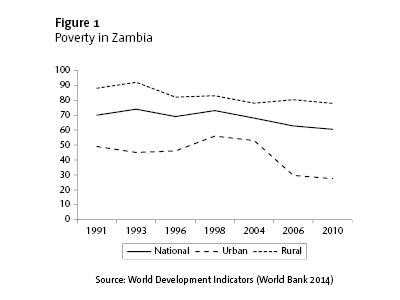 Estimating First-Order Dominance (EFOD) is a robust tool used for estimating multidimensional poverty and population wellbeing. The approach starts from choosing a set of binary welfare indicators. The data is then operationalized by organizing it into populations and then into groups whose welfare levels are being compared. The software generates the distributions for each sub-population, and it then produces estimated probabilities of domination.

These tools, consisting of Stata and GAMS code, allow analysts to reproduce the poverty rates and poverty comparisons obtained in the country cases and further test the implications of alternative assumptions and approaches. With these practical tools, poverty analysis in developing countries, conducted by local analysts and institutions can take firmer root.

Increasing the frequency of consumption surveys would benefit developing countries

Excessive complexity in surveys should be avoided, surveys measuring consumption plus many of other issues at once place the attainment of all of the targeted objectives at risk

A variety of poverty analysis measures needs to be employed, no one method can give a full picture on poverty

In Ethiopia, declines in poverty as presented in official statistics are largely confirmed, and in Malawi the poverty rates fell by more than indicated by the official estimates. The cases also illustrate that EFOD analysis represents a powerful addition to the analytical toolkit. It shares the desirable properties that data challenges are relatively mild and implementation is straightforward. Overall, the case studies highlight the formidable advantages to beginning from a standardized and known code stream that has been well documented and modularized.